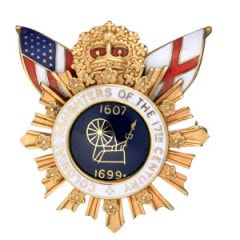 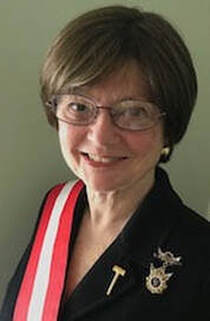 Barbara Hensley Carpenter
President General 2021-2024
​​
Welcome!  Colonial Daughters of the Seventeenth Century, Inc., is one of the country’s oldest lineage societies.  It was established in 1896 to commemorate the men, women, and events of the colonial period in our nation’s history -- to preserve their memory and the history of the colonial period. The Society is educational, historical, and patriotic in purpose.

Our members are women over the age of 18 who descend from the very earliest settlers of the colonies - 1607 to 1699 - who rendered distinguished service prior to 1700.